Conversion of an historic school in Cleethorpes into a nursing home was made possible by a proposal that was both careful and imaginative, as Jane Keely relates

Cleethorpes is probably best known as a quiet seaside resort on the North Lincolnshire coast. It is now also the location of a care home that caught the attention of the media when it opened in September 2016 for its imaginative engagement with residents, and won the Best Regeneration Project at the Pinders Healthcare Design Awards the following year.

The building that now forms Lindsey Hall Nursing Home is well known in the annals of local history in Cleethorpes. For 46 years, it housed Cleethorpes Girls’ Grammar School before becoming Lower Lindsey School.

Following its closure, it remained empty for a substantial period. When it eventually came to the sale of the redundant, council-owned building, 4 interested parties submitted proposals for the site: a charity, an hotel, a housebuilder and Yorkare – a care provider based in the East Riding of Yorkshire.

Although the building was not formally listed, it was included in the Local List of Historic Assets of Special Interest. This status doesn’t impose any restrictions on the building, however; neither does it give additional protection from harm.

When county or district councils or unitary authorities compile local lists, their intention is to raise awareness of the importance of the buildings thus listed. The lists also provide an important middle ground between the extensive historic environment record, which contains information on the archaeology and heritage structures in a particular area, and the more stringent criteria of the national designations.

The local authority was keen that the proposed scheme for Lower Lindsey School retain and restore as much of the original building as possible. Respect for its history was also a key factor in the decision to accept the Yorkare proposal.

Architectural input on the scheme came from Fluid Design Associates, a design practice formed 10 years ago by directors Matt Coulson and Andrew Jenkins. It specialises in healthcare developments, with both directors and their team having extensive knowledge in designing for dementia care and the elderly.

The firm was under no illusion as to the complexities of converting a building of historical interest into a modern care facility. Before starting the design, Fluid worked closely with Yorkare to obtain a detailed understanding of the intended care provision and the way the care team would operate the facility.

It is important that the design of care homes allows people with age-related impairments to understand and be able to negotiate their living environment.

Approved Document M gives some guidance for people with mobility impairment and a little direction for design for those with impaired sight or hearing. But there is nothing in the Approved Documents to assist in designing for those with cognitive impairment; and, while the safety of the residents is the overriding requirement, residents’ quality of life is enhanced when they can live as independently as possible in their surroundings.

When an individual leaves their small, private home to move into a care facility it is a big change, not only for that individual but also their family. Residents often have difficulty comprehending that living unaccompanied is no longer safe for them so, when designing the new care home, Fluid Design wanted to create a hub that offered a sense of community.

Early discussions with Assent Building Control were fundamental to ensuring that the evolving design enabled safe and controlled evacuation if necessary, but without compromising the safety of the residents on a day-to-day basis.

Progressive horizontal evacuation was proposed to let residents reach a place of relative safety within a short distance. Further evacuation would also be possible when pressure of time was less.

Apart from a central 3-storey structure with a basement, the majority of the existing building had a single storey. Through the initial discussions with Assent, it was agreed that staff accommodation would be housed in the central multi-storey segment, with the remaining single-storey building extended to form a figure of 8.

This design created 2 natural courtyards that would allow the residents to enjoy an external environment within the safe demise of the home. The travel distances from the courtyards necessitated 2 separate escape routes, and it was important that a fire in a compartment adjacent to either courtyard should not compromise safe evacuation from these areas. The proposals therefore included escape routes into separate fire compartments, of which there totalled more than 17 on the ground floor alone.

Another consideration in safeguarding the residents was the provision of green break-glass points. The possibility for manual release of the electronically powered locks to external doors was considered a weak point when ensuring that residents did not leave the safe confines of the home, an issue that has historically proven problematic in care homes for a number of operators.

In order to discourage tampering with the door-release system, covers were placed on the green break-glass points, with plastic stays that could be easily broken by the trained staff but not by residents. Wallpaper with bright, random colours was also found to deter the residents from the break-glass points.

As with all evacuation strategies, particularly more specialist ones, it was important that the fire strategy and key features were recorded so they could be communicated to the building management once works were complete.

To give residents further help to identify their surroundings, the interior design included individually coloured bedroom doors. This also has obvious benefits for the partially sighted.

It was agreed that the doors to ancillary accommodation could in contrast be kept as plain and as inconspicuous as possible – another example of careful design being used as an appropriate but gentle deterrent in the residential environment.

The original school features gave the design team an opportunity to create a sense of neighbourhood. The old assembly hall was turned into an indoor street scene including several shop facades, a working hair salon and cafe, as well as a bowling green and bandstand (see Figure 1). These are specifically designed with the residents in mind and feature objects and items that will provoke memories. 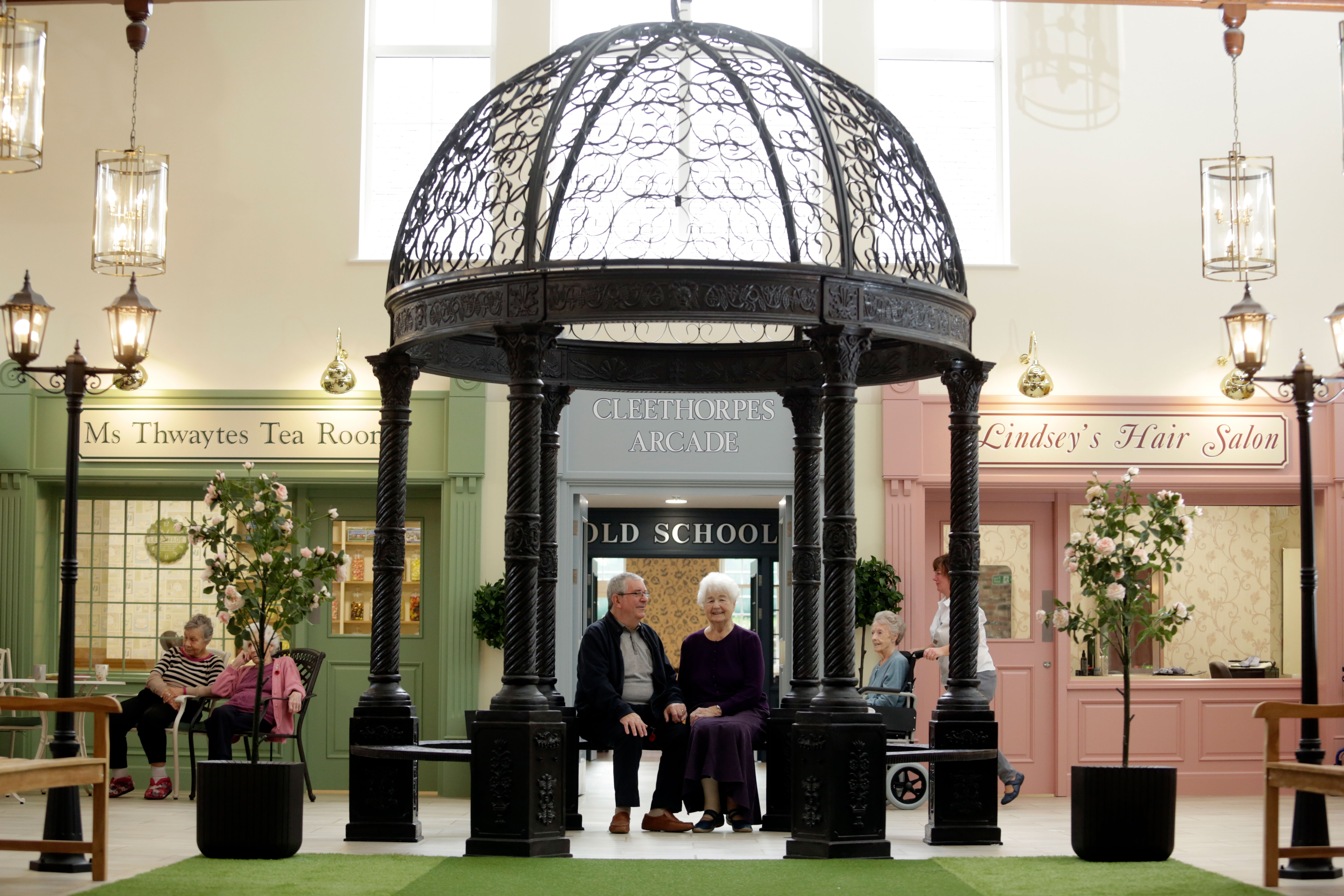 Figure 1: The street enables interaction between residents and families

The inclusion of this scene would provide significant points of interest for the residents, giving them a place where they could interact with their families: the traditional style of the street would offer them mental stimulation and a relaxed environment for their visitors. The covered hall also meant that the facility was useable throughout the year. A smaller street arcade captured the imagination of the media, including a licensed bar (see Figure 2) with courtyard seating, a cinema and further working shops. 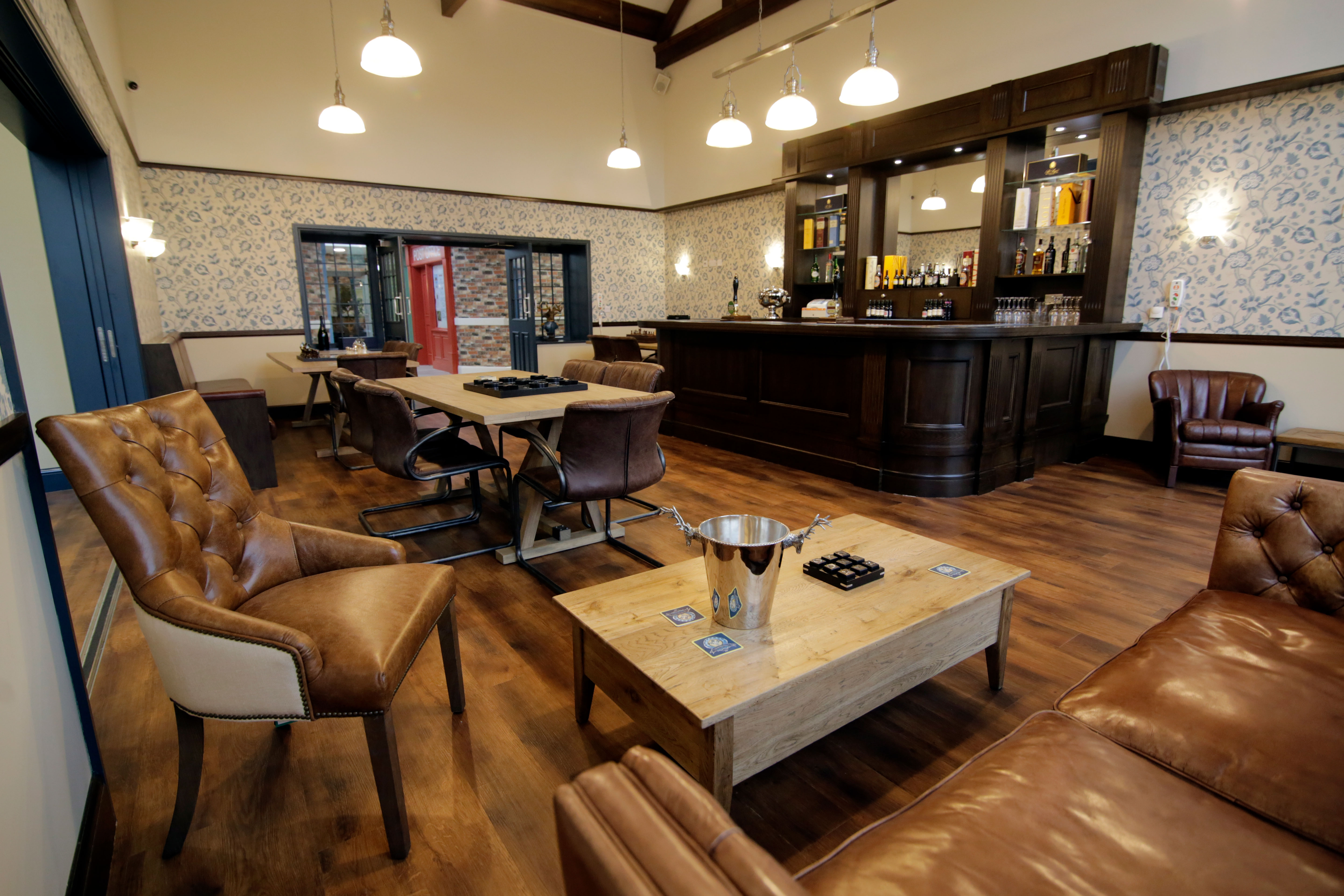 Figure 2: A licensed bar caught the imagination of the local media

The recreational spaces also had a serious function in helping the residents identify key areas, the aim being to reduce confusion and disorientation. Wayfinding, especially for residents with dementia, plays a big part in the well-being of those living in the home.

The floorspace of the original school was more than 3,500m2, and so improvements to the existing building were required to increase its energy efficiency, in line with Approved Document L2B. As part of the renovation, it was proposed that all the existing windows would be replaced, and although the conservation officer based at North East Lincolnshire Council was keen for the design team to specify timber windows the council did eventually agree to uPVC conservation windows that give a better thermal performance.

The height of the existing windows let a tremendous amount of natural light into the building, and this was an aspect that the design team was keen to retain as far as possible.

A combined heat and power system was installed, together with an energy management system and LED lighting throughout the home. These features helped ensure the care home achieved an A-rated energy performance.

Matt Coulson comments: ‘Our key objective when setting out on the project was to make sure that the home we created had a positive impact on the people living in the building. We are pleased that through our design we have been able to make a difference to the quality of life of the residents, their family members and friends.’

Jane Keely is a director at Assent Building Control