Eyes in the sky

In the last few years, unmanned aerial vehicles (UAVs) have become an increasingly viable tool for land surveyors. Autopilots, batteries, cameras and airframes have become smaller, lighter and cheaper, putting UAVs within the reach of survey professionals. Aerial imagery of commercial quality can be acquired for a number of purposes, including aerial surveying, industrial inspection, construction progress monitoring and search and rescue.

The main benefits of a UAV survey compared with a traditional land survey are that:

Over the last few years, light detection and ranging (LiDAR) surveys have become popular for large-scale survey projects, being carried out by a manned aircraft flying at 1,500ft or above. A UAV survey offers significant advantages over a LiDAR survey, however, in that:

UAVs come in 2 main types: fixed-wing and multi-rotor. Fixed-wing UAVs, which are normally less than 2m in wingspan and 4kg in weight, are ideal for mapping areas up to 2,000 hectares. Typically, they have a flight duration of up to an hour, which could allow an area of 50–100 hectares to be photographed per flight, and a whole project to be completed within 2 days. Multi-rotor UAVs, usually being less than 1m in length and 2kg in weight, have a shorter flight duration, but have the advantages of being able to perform a vertical take-off and landing and hover to acquire oblique or panoramic imagery. Cyberhawk, which uses both types, is a national qualified entity recognised by the Civil Aviation Authority (CAA), which means that the team is able to certify its own pilots internally to CAA standards. 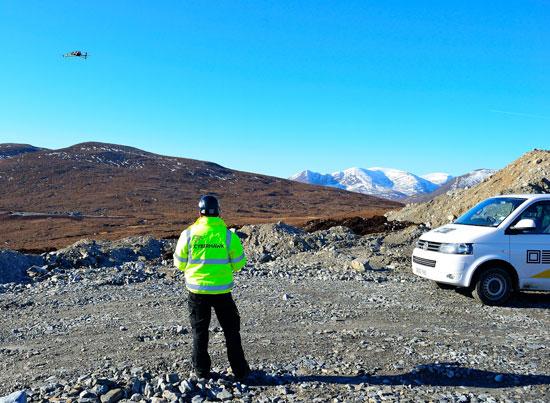 Figure 2: Pilots need to have care and experience

The process of carrying out a topographical survey is not simply a matter of flying a UAV around a strip of land. It requires care, experience and pre-planning, as is outlined in the following steps.

This method of data acquisition and processing is rapidly evolving. Cyberhawk has recently commissioned its latest fixed-wing UAV platform, which features on-board precision GPS, eliminating the need for ground control points to be established on site. The system has a flight endurance of up to 2.5 hours and a parachute recovery system. With the CAA’s extension of line-of-sight permission up to 1.5km from the ground-based pilot, this system will allow much larger areas to be surveyed in a single flight.

Data analysis is also developing rapidly, with cloud-based processing becoming a viable alternative to office-based systems. In the near future, survey-grade data will be available almost immediately, sent directly from the UAV to the cloud via 4G networks and delivered to the client in a browser-based viewer.

Multi-rotor UAVs are also being used for close visual and thermal inspection of tall and inaccessible industrial assets. UAVs have the ability to hover close to structures to acquire high-quality images that can inform asset maintenance decisions. This technique has been rapidly adopted by the onshore and offshore oil and gas industry on a global basis, and Cyberhawk also provides aerial inspections of chimneys, cooling towers, transmission towers, overhead line equipment for railways and onshore and offshore wind turbines. This enables planning of plant shutdown and repairs, removes the need for working at height and offers major cost savings compared with traditional inspection techniques such as rope access, cherry-pickers and scaffolding inspections.

In future, UAVs will benefit from improved battery and digital camera technology. New sensors are being trialled with UAVs, including LiDAR, near-infrared cameras and gas detectors. It is also expected that payload limits and flight durations will rise as new UAVs come to market.