The end of an insidious trade?

The Ivory Act 2018 is due to come into force later this year. How will it affect the art and antiques market, and will it achieve its aim of saving elephants in the wild?

On 20 December the Ivory Act 2018 was passed, and the UK government’s press release claimed this to be ‘one of the world’s toughest bans on ivory sales’, marking its ‘global leadership’ in the fight to save elephants as part of a long-term environmental protection plan. While not imposing a total ban, the aim of the Act is, according to the press release, ‘to end this insidious trade and make sure ivory is never seen as a commodity for financial gain or a status symbol’.

But those who have not been involved in tracking the progress of the legislation may have several questions about the claim that the ivory trade is, or was, ‘insidious’ when it is associated with so many beautiful works of art, jewellery and furniture. The Act raises the following key questions.

Trading of worked ivory products has taken place for hundreds of years: it has been intimately tied to the creation of many works of art, fine furniture and musical instruments such as pianos, bagpipes and violin bows. But growing demand in the 19th century led to the wholesale slaughter of elephants across India and Africa to serve not just European markets for worked products but also Chinese and east Asian markets for medicines and tusks as collectors’ items or trophies.

The Secretariat of the Convention on International Trade in Endangered Species of Wild Fauna and Flora (CITES) estimates that elephant numbers in Africa numbered around 10m at the beginning of the 20th century, with the World Wildlife Fund estimating this has fallen to around only 415,000 today. Although some of the drop can be attributed to unsustainable development and associated loss of natural habitat, the key reason has been the commercial exploitation of ivory.

Attempts to protect elephants and eliminate the sale of ivory are not new. CITES introduced restrictions on commercial trading activities in ivory in 1975 in the form of the convention itself, which the UK ratified the following year. Under the convention, international trade in new ivory from Asian elephants, with few exceptions, was immediately banned, but African elephants were not included until 1990.

However, the convention allowed for continued commercial trading of older ivory, including both tusks and worked products. Furthermore, CITES is a restriction on international rather than domestic trade, although it allows for signatory countries or groups such as the EU to adopt stricter measures to regulate the wildlife trade. Up until the passing of the 2018 Act, the UK has implemented EU regulations that go beyond CITES in terms of trade between member states and restrictions on worked ivory.

Under extant law, which remains in operation until this Act comes into force, trading of worked ivory items such as inlaid furniture, jewellery and musical instruments made before 1947 is allowed, but for items made after that date a commercial use certification is required. The aim of these EU regulations has always been to remove the incentive to poach, in the belief that trading in antique ivory would not drive demand for new material or lead to attempts to pass off modern ivory as antique. However, poaching has still continued, and the overwhelming opinion of many wildlife bodies has been that the regulations and the penalties have been insufficient. 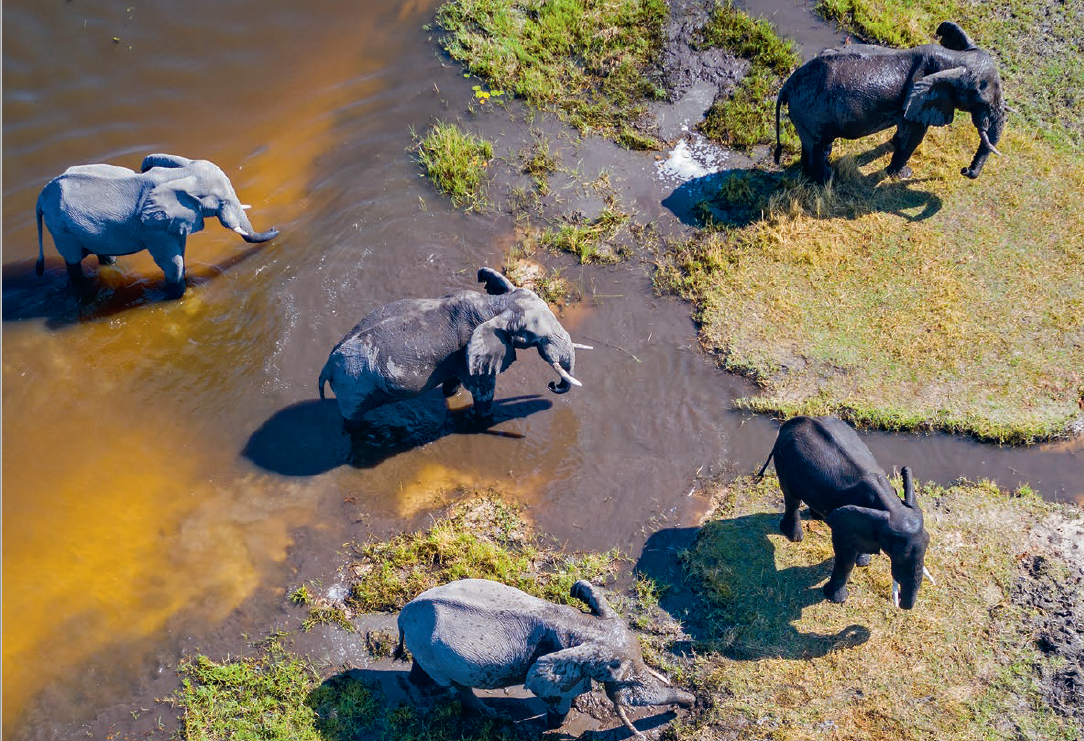 Figure 1: The ivory trade has led to significant reductions in the wild elephant population, especially in Africa

The recent view of the CITES Secretariat has been that the continued decline in numbers of African elephants has put them in imminent danger of extinction. Calls for an outright ban were put forward by some groups as being the only way to stop the illicit trade, and to strengthen penalties the better to ensure compliance. However, there is a counterargument that trading, say, a 19th-century ivory bust or a baroque musical instrument is not connected to modern poaching, as their value lies in their artistic, musical and cultural merits, not their ivory content.

The 2018 Act seeks to reach an accommodation between these opposing views by imposing a near-total ban, but with certain exceptions as well as enhanced penalties. When the Act is brought into force it will almost certainly lead to a significant reduction in the ability to trade ivory. Specifically, commercial dealing – defined as buying, selling or hiring items containing elephant ivory, regardless of their age – is to be banned in the UK, as is its import or export. However, the Act does not prohibit the continued ownership of items made of or containing ivory, neither their transfer by way of inheritance or donation to museums, for example. What the Act will do to all intents and purposes is to take away any commercial value from items containing ivory, with the exception of those that fall into one of five classes listed below.

These exemptions are designed to allow continued commercial use and transfer of items where, as defined in the explanatory notes to the Act, it is believed that this ‘does not contribute directly or indirectly to the ongoing poaching of elephants’. These exceptions have been widely debated, with RICS and many members of the art community making representations to government to seek workable provisions. The evidence is that the views put forward have been acknowledged and, to a large extent, accommodated.

As enacted, the key exemptions are:

The rationale for the exemptions is that they relate to objects whose value lies not in the ivory content but their contribution to the cultural life and heritage of the nation. Critically, however, it depends on the ability to assess independently that the item is genuine and meets the various age criteria. For this the Act requires certification of items that fall under the prescribed exemptions, in many cases via online registration. In an effort to ensure that the Act is effective, it provides severe penalties for breaches or false certification. These include powers to search, forfeit, and impose an unlimited fine, up to 5 years’ imprisonment, or both. The government has made provision that it will in due course prescribe which institutions have a membership appropriate to undertake the work; for this, there may be a key role for expert art appraisers.

One other key provision of the Act is the power to extend its remit, by way of statutory instrument, to include ivory from an animal or species other than an elephant, and this is to be welcomed given that ivory can be harvested from many other species, including walruses, hippopotami and some whales, which could become the focus of poachers’ attention in the event of the elephant ban being effective.

Whether or not the Act will work, though, is yet to be seen. Certainly it sends a powerful signal, but concerns continue to be raised. One of these is that it is unnecessarily draconian in terms of non-exempt items. For example, genuinely antique worked pieces containing mainly ivory – such as necklaces and bangles – that may give enormous pleasure but are not of outstanding value can no longer be legitimately traded. The result is that they will be of no economic value, with the fear that they may be destroyed and lead to the loss of part of our social history.

But will such possible destruction actually help to save elephants? Are these items part of the ‘insidious trade’? Or is the loss of value just a risk inherent in the ownership of any asset? Whether the loss in value that collectors and owners experience for their ivory-containing items is acceptable collateral for the chance of saving a species is a matter of personal judgement. As in all markets there are winners and losers, but in this case the government has taken the view that elephants should no longer be the losers.

However, the more serious question remains: will it work? The UK government is acknowledged as a leader, but bans on trade in modern ivory are already in place both here and internationally; these have not proved effective in stopping the poaching, so will this Act? As long as there are significant returns for illegal activities and limited effective enforcement on the ground, the outlook for elephants remains bleak. The argument that trading in ivory-inlaid furniture and antique instruments is not an incentive to kill wildlife today is a strong one, but it is acknowledged that passing modern ivory off as antique continues to be a risk. For the trade to stop is beyond the power of any one country, so the work of CITES remains crucial.

Ultimately, the ivory trade must be universally regarded as unacceptable in modern society, while items of artistic and historical importance should be allowed to continue to take their place in the world’s heritage without risk of being destroyed. A strong registration and enforcement system that both prevents slaughter and ensures authenticity is critical to ensure that the Act succeeds. The former will require enforcement in the elephants’ own habitat and policing of the trade worldwide. But ensuring authenticity of the exemptions may mean that art market valuers have an ever more important role to play.