Satellite monitoring can identify subsidence and structural defects that are otherwise undetectable, as AS Datel’s recently launched Sille service demonstrates

Geographical information systems developer AS Datel launched Sille, an early warning and structural health monitoring system in April last year. The e-service is able to detect ground and infrastructure shifts and subsidence of up to 1mm per week, thanks to data collected from European Space Agency (ESA) satellites.

The software allows each user to constantly monitor the physical condition of major public and private infrastructure such as bridges, buildings, railways, highways, pipelines, harbours, mines and, potentially, private homes.

This is the first service that allows non-expert homebuyers to access radar remote sensing technology on an affordable subscription. It can be used, for example to detect deformation hazards and carry out structural subsidence analysis and surveys for buildings on unstable ground, such as above clay or underground mines.

All of this is carried out by automatic algorithms, and the results are regularly verified by experts and by comparison with on-site measurements. The system was launched globally after more than 22,000 working hours of research and development and support from the Estonian Road Administration, which offers engineering knowledge and data.

Data is collected from 2 ESA Sentinel satellites, which use interferometric synthetic aperture radar (InSAR) to detect surface movements with an accuracy of a few millimetres per year. They can thus provide an accurate tool for monitoring land subsidence, structural damage and underground construction, to improve safety and reduce economic loss.

The satellite data also allows large areas, such as an entire city or country, to be monitored with only one scan

InSAR is an active remote-sensing technology that emits microwave impulses towards the ground, with the satellite sensor registering all those that are backscattered or return. This sensor saves 2 main data components – amplitude and phase. The former is correlated with the energy of the backscattered impulse and used to find targets that are strong reflectors, that is, those that return most of the impulse to the sensor.

Rocks, artificial objects, metal and other hard surfaces reflect well, for example, but soft surfaces such as vegetation or water reflect poorly. The other component, phase, is vital for estimating deformation from space. The wavelength emitted from the radar is known and can therefore be compared with the wavelength reflected back by the targets on Earth. When we measure the difference in distance through time, we can detect the movement of a target on Earth owing to deformation, for instance. The change between satellite and target is expressed as line of sight distance.

The 2 Sentinel satellites work in tandem to collect new data for each ground location globally at an interval of 6 to 12 days, and results are constantly correlated with artificial reflectors on a test polygon to make sure that all calculations are correct.

Sille can be used to monitor objects that reflect most of the emitted impulse to the sensor, and requires the emitted radar waves to have good backscattering properties. Suitable objects include buildings, railways, bridges, bare land, rocks, docks, piers, dams and other artificial structures.

There are several benefits in using the technology, because it enables both historical analysis and automatic large area analysis. Data is gathered continuously so we can detect any deformation since 2014. With all other technologies, the measuring timeline starts when the problem is discovered; however, InSAR shows when and why the problem started to evolve. The satellite data also allows large areas, such as an entire city or country, to be monitored with only 1 scan. The technology can detect deformation for most buildings in any city on a weekly basis. Other benefits include:

Research conducted in 2018 found that using regular satellite deformation monitoring preventatively, to identify problems in bridge structures at an early stage, cost a similar amount to the common approach of making repairs once the problem has become extensive.

However, it also found clear benefits from other aspects of remote sensing, such as its reliability, availability and safety. Thus the investment for constant monitoring and repairs can be paid off quickly.

The Guideline for Load and Resistance Assessment of Existing European Railway Bridges describes a standard procedure for evaluating railway bridges for repairs. Figure 2 combines the standard procedure and Sille’s to enable better evaluation and monitoring of structures. The service monitors regularly all bridges that are in constant use, and indicates whether there is a risk or any other issue on which the engineers can focus. This saves time and money and also ensures safer structures for public users. 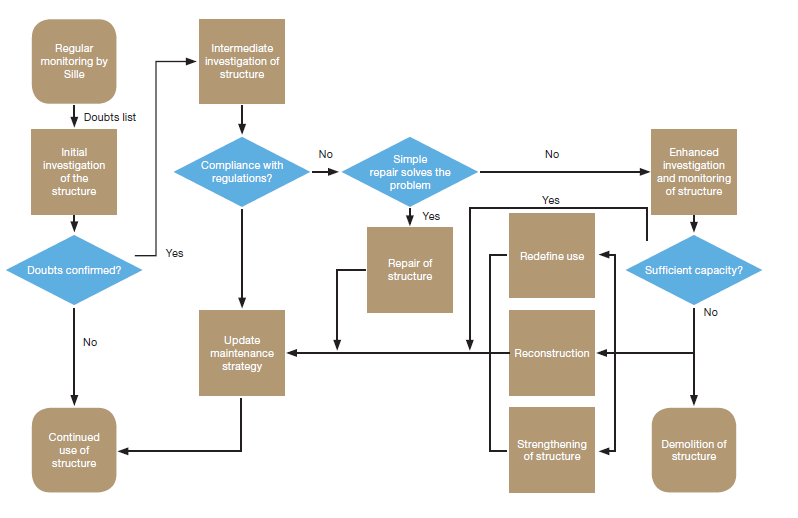 Figure 2: The process of deformation data collection and calculation

There are still some challenges in using persistent scatterer InSAR technology such as this – challenges from both technical and business perspectives. Where target objects are very close together or there are several very reflective objects within 1 data pixel these cannot be isolated from each other, meaning it is not possible to derive deformation measurements for them. However, Sille calculates the deformation from the strongest reflector in the pixel so we can measure the overall deformation of objects, which is in most cases sufficient for correct estimation.

We also cannot assure deformation measurements for all objects on X, Y and Z axes because not all locations on Earth are covered with the dual satellite orbits that would be necessary for this (see Figure 1). For all objects that meet basic visibility and stability criteria, though, the service offers deformation detection and monitoring in at least one line of sight. Objects that are completely blocked by higher features such as mountains, tall buildings or forests cannot be monitored because there is no straight line of visibility from the satellite.

Buildings that are smaller than 100m2 are difficult to monitor, and if an object such as a camping trailer, suspension bridge or floating pier is constantly moving it cannot be measured correctly either. It is not possible to monitor objects under active construction as well.

Monitoring cannot begin until 3 months after construction or repairs have been finished, not only because there is a natural period of building settlement, but the system needs to compute a steady situation from which to calculate future deformation, and this cannot be done when there is constant building activity.

From the business side, the biggest challenge is to explain how this system can be used in specific domains. This technology is still fairly new, so engineers and technical experts are not yet familiar with its potential and limitations. However, the possible uses of this data to solve specific problems are wide. In each situation where deformation or subsidence data is needed for infrastructure, this system can help minimise the cost of data collection.

Although the monitoring process can be divided into 3 main stages – planning, construction and operation – the main applications of the system would be in the planning and operation stages. In the former, monitoring can focus on:

Meanwhile, during operation, the following can be monitored:

Despite the challenges, Sille has proved to be an effective means of ensuring structural integrity and preventing disaster. It can greatly enhance surveyors’ abilities to monitor large areas and a wide range of individual objects on a constant basis.

Andreas Kiik is a space programme manager at AS Datel