A report by the Adaptation Sub-Committee of the UK Committee on Climate Change in 2017 committed the government to reducing flooding risk for 300,000 homes by 2021. With increasing risk of flooding and increased pressure to build on high-risk land, improved decision-making can help to reduce the potential time and cost of designing, altering and reinstating buildings after a flood.

The UK government’s policy on flood risk management attempts to address all scales by minimising the hazard level and reducing the potential for damage. This involves an holistic approach, including management of hazards on the scale of river catchments, as well as promotion and subsidising of property-level flood resilience measures such as resistance – keeping water out of a building – and recoverability – specification of materials that are less likely to be damaged or less costly to replace or repair if they are damaged.

This latter, property-level approach is, however, based on a dearth of research and empirical evidence on the benefits of resilience measures, leading insurance companies to maintain their policy of returning properties to their pre-flood condition.

Flood damage risk assessment (FDRA) is an important aspect of the risk management process because it enables the potential impact of floods to be identified and informs the selection of optimal risk reduction measures.

Current FDRA methodologies are not effective in accurately predicting the likely damage caused by a flood at an individual building level due to the complexity and variety of building systems, and they are often unsuitable for use by stakeholders such as surveyors, architects and homeowners. So when it comes to individual properties, a risk assessment methodology that takes account of both the hazard – the flood – and the vulnerabilities of the specific buildings at risk is a highly valuable one.

By adopting existing methodologies in related building performance assessment, research has focused on developing an approach that would benefit the wider flood protection sector and improve the remediation process for insurance companies, architects and homeowners.

To consider the building as a whole and the performance of individual elements, and even individual materials, we need to understand the complex nature of the junctions between floors and walls, corners, door openings, different layers and materials, and how each of these function under different external and internal conditions. Testing this way enables assessment of construction details under flood conditions, to give an holistic view of how individual materials and components behave, as well as an understanding of the complex ways that multiple elements behave in conjunction.

Computers can simulate and model details, components and systems by using material-level data from lab tests to assess their flood performance, and any potential damage that may result. Simulations offer the ability to assess a range of scenarios and details that would not be possible to test in a lab.

Lab tests of details are used to understand, in a controlled but practical way, the performance of the detail as a whole, and how the individual elements and materials in it perform under flooding conditions. The data collected during such tests is then compared with results from computer simulations to test the validity of the findings and calibrate the simulations process.

Extensive literature review and expert consultation, carried out as part of an Innovate UK Knowledge Transfer Partnership project with Oxford Brookes University, identified software that calculates moisture transport based on the driving potentials of water pressure or moisture. The former method can account for the hydrostatic pressure from a head of floodwater – for example, the pressure that will force water into the pores of the building material – while the ability to model moisture transport can tell us how the building and materials dry following a flood.

To verify and refine the outputs of computer simulations and produce useable and insightful data and findings, tests were developed that replicated the details tested in the simulations. Walls were constructed in a tank in the laboratory, and a flood with the same parameters as the simulations was recreated, while critical factors such as moisture levels and drying times were monitored.

Simulation results were markedly similar to the lab tests in terms of the walls’ rate of wetting and drying. Due to the complexities in the modelling and simulations of a cavity wall, which used a variety of materials, complex interfaces between layers and variances in climate, these similarities are notable, and provide confidence that they reflect those that would have been achieved in full-scale tests.

Simulations were used to examine the impact of depth on the moisture absorption and drying processes of wall type A, a brick and block cavity wall with wool-fibre insulation. After 18 days of simulated drying, the wall showed 10kg/m3 of moisture mass density for the 900mm flood, while only 6kg/m3 for the 600mm flood, as illustrated in Figure 1. Clearly the depth of the water affects both the wetting and drying processes. 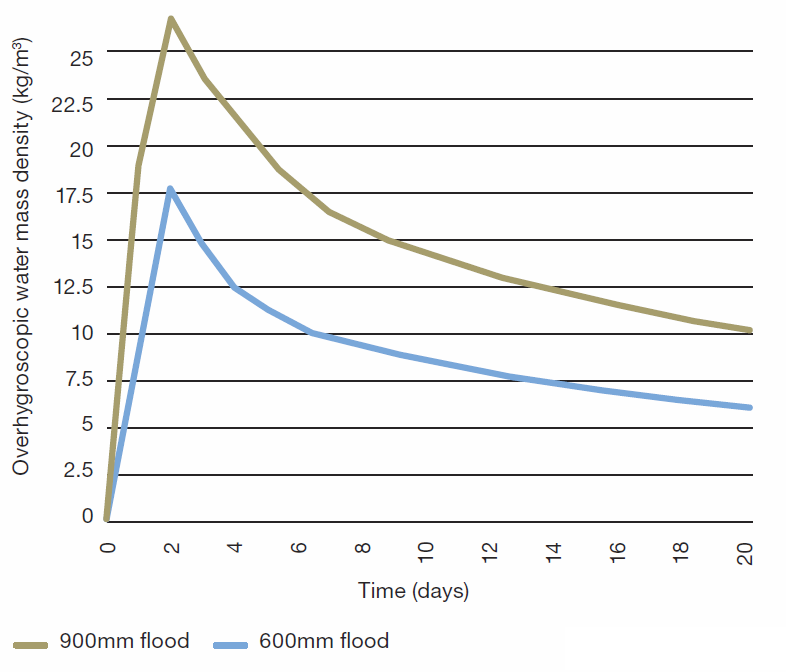 Figure 1: Comparison of absorption and desorption for 900mm and 600mm flood

Similar comparisons were carried out for a one-day and a three-day flood. As can be seen in Figure 2 a one-day flood, as indicated by the lower line, resulted in an overhygroscopic water mass density of 11kg/m3, while the three-day flood resulted in 32.5kg/m3, roughly three times as much, again indicating a significant impact on the absorption rates. 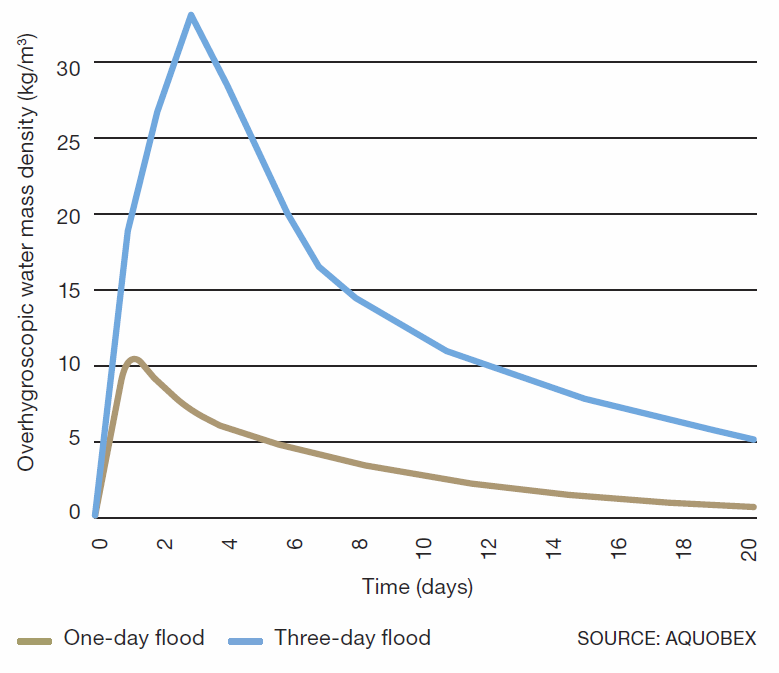 Figure 2: Comparison of absorption and desorption for one-day and three-day flood

Simulations offer a realistic evidence base to specify measures for improving flood resilience. Similar lab tests would take many weeks if not months and would reach similar results, while simulations can be run over a very short period with varying flood parameters and scenarios. This reduces the time and cost of testing, and offers an exciting development in flood risk damage assessment methodologies. It is hoped that further development will see this simulation process used as means of establishing testing standards in flood protection and remediation.

Martin Dolan is a research and innovation manager at Aquobex