Africa’s population is predicted to double by 2050, putting pressure on cities that are already bursting at the seams. One answer is to build new smart cities from scratch, as Roz Wrottesley reports from this year’s RICS Africa Summit in Johannesburg

Kinshasa, the capital of the Democratic Republic of Congo (DRC) and the country’s largest city, was founded by the British explorer Henry Morton Stanley in 1881 as Leopoldville, and was named for the colonial power’s sovereign King Leopold II of Belgium. In 1889 it had 5,000 inhabitants; 130 years on, the population is 11m and it may be 30m or 40m in 3 decades’ time.

The infrastructure, including the railways and roads, is a relic of the 1960s, with just one bridge spanning the Ndjili River that divides the city, only one central commercial district and an upscale residential area close to the centre. Most of the new immigrant population lives in a network of informal settlements linked by paths rather than roads, and each of them walks as much as 32km a day to make a living. Being rural people, they find ways to grow things wherever they can find fertile ground; hence the term 'rurban', coined for informal city growth that looks and feels like one sprawling village.

This is just one illustration of the crisis facing Sub-Saharan Africa: how to accommodate the fastest-growing population on the planet, and the most rapidly urbanising one, in a small number of cities established in the colonial era.

Sebastien Goethals, an architect and urban planner working in Kinshasa, told the online science magazine Inverse in 2015 that more balanced urbanisation was non-negotiable for the DRC, since a population of 40m people was 'environmentally and socially impossible to assume for the region of Kinshasa'.

One emerging solution is to build whole new masterplanned cities to relieve pressure on existing conurbations, cater for the expectations of an overwhelmingly youthful population, create employment, stimulate skills development, attract talent and tourism and inspire confidence in the city and the country. Goethals sees a second metropolis emerging in the long term, but only once smaller commercial hubs have been created to structure the informal areas. These will be linked to each other and Kinshasa by a rapid transport bus network, which will provide a focus for commercial activity.

By contrast, 2 smart-city projects planned for Kenya and Botswana are models of self-containment, whereby greenfield land is made available for a fully integrated, mixed-use development in which residents can live and work without needing to travel long distances. Konza Technopolis, which will cover more than 2,000ha some 110km from Kenya’s crowded capital Nairobi, is preparing for a permanent population in excess of 200,000. Meanwhile, Kgale Lake City, on the outskirts of Botswana’s capital Gaberone, will be much smaller at 135ha. Nevertheless, it is designed to be an exemplary residential, commercial and recreational space, signalling Gaberone’s new identity as the diamond city of the future, following the De Beers Group’s relocation of its diamond-cutting and sales office from London 5 years ago.

Both projects are ambitious but pride themselves on taking their countries into the Fourth Industrial Revolution, in which technology becomes yet more embedded in our surroundings to promote not just convenience and interaction but also efficiency and sustainability across all aspects of design, construction and service provision. 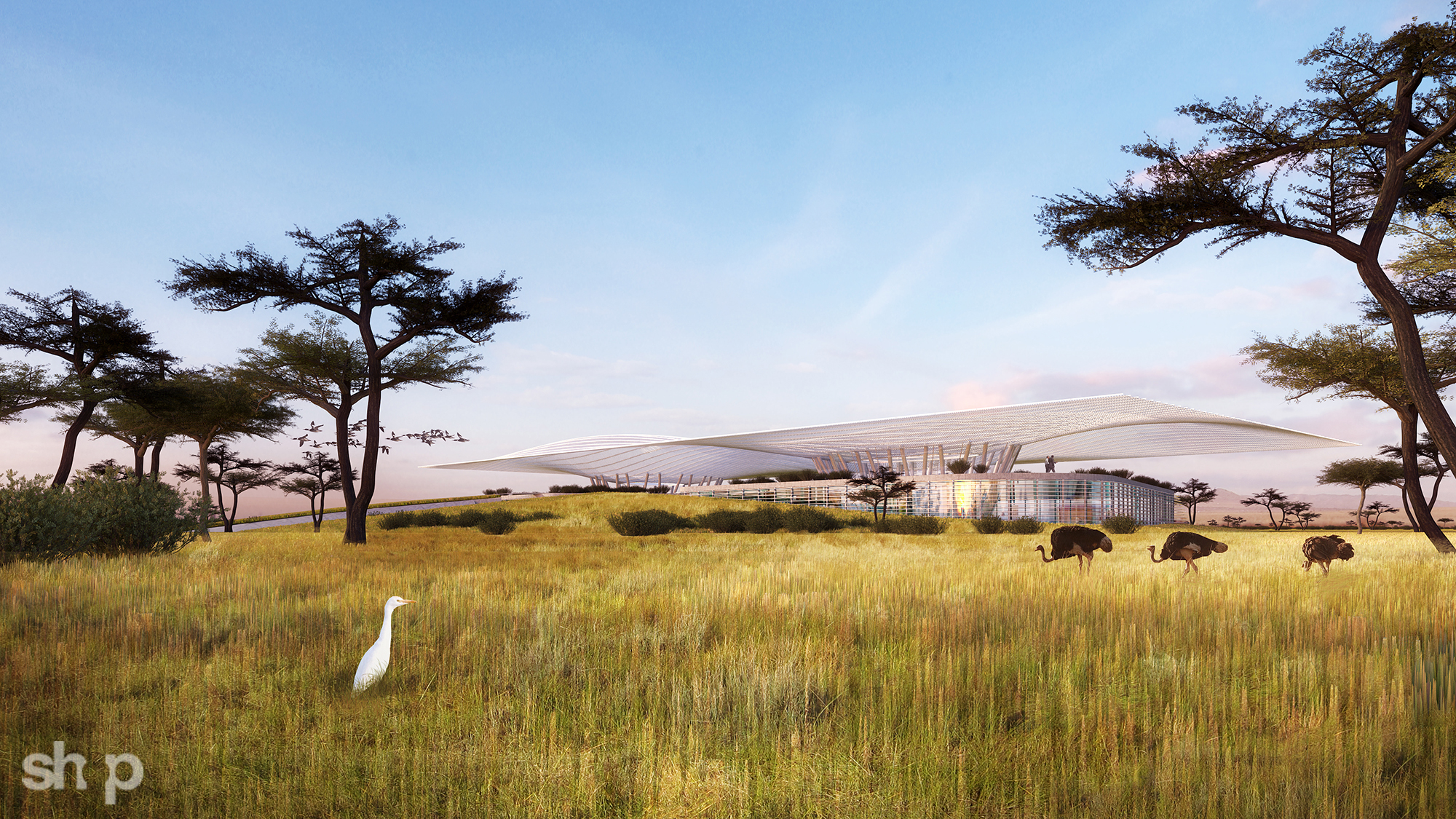 Eng. John Tanui, CEO of the Konza Development Authority, told the RICS Africa Summit in May that the technopolis is the flagship project of Kenya’s Vision 2030 development plan, which aims to transform it into 'a newly industrialised, middle-income country providing a high quality of life to all its citizens' by the end of the next decade.

Rapid urbanisation is both a problem and an opportunity, he said: on one hand, the Kenyan economy loses an estimated US$500m daily as a result of time and resources wasted in traffic jams in Nairobi; but on the other, 'with people driven to cities in search of job opportunities, we can serve our people in more concentrated locations'.

This has prompted a rethink on how to build cities in Africa, said Tanui. 'Making urbanisation work well is something countries that want to grow quickly must learn to do,' he said. 'You need to foster the growth of high-productivity activities that benefit from agglomeration and economies of scale in the cities of developing countries, and you need to manage the likely side effects of the economic success of cities – congestion, regional inequality and the high cost of land and housing.

'In Kenya, Konza Technopolis is being put up as a solution to these challenges. Through this model, we can begin to redefine the building of cities as not just commercial, administrative or logistics hubs, but as places where we can work and live.'

Almost three-quarters of the population of Kenya is below the age of 30 and tech-savvy, numbers are growing from 50m in 2018 to an expected 67m in 2030, and the traditional economy based on commodities is failing to support the required growth levels. Information and communication technology (ICT) has therefore become the best prospect for economic uplift, as well as the key to city management and sustainability.

The vision for Konza is to:

The city will have a commercial district, a university and schools focused on producing graduates in science, technology, engineering and mathematics, its own 24/7 municipal infrastructure with utilities data available on a public dashboard and tracked for sustainability, and a range of housing types and urban amenities, all in a built environment of LEED- or Green Star-certified buildings.

The US$3.5bn project is in the process of attracting financial partners, with US$800m in hand and 10% of funding coming from the Kenyan government. 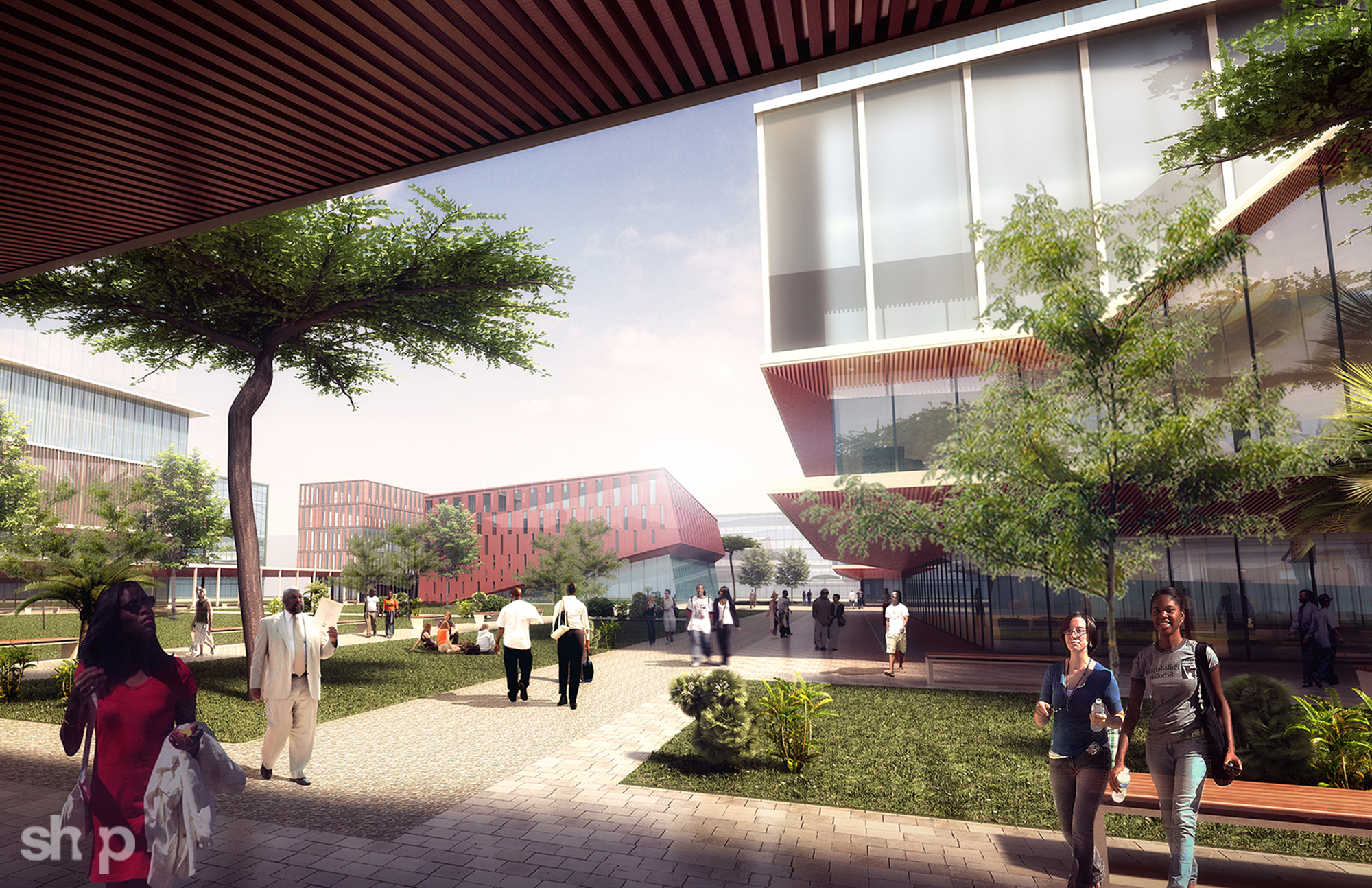 In Botswana, K-Hill Property Development is masterminding the country’s first smart-city development just 10 minutes from the centre of Gaberone. MD Moatswi Sekonopo told the RICS summit that Botswana is one of the most educated countries on the continent, thanks to the government’s policy of free education for all from primary school to university. With 24 the median age and 60% of the population under 30, internet penetration is high – with more than 40% having access to it at the last estimate in 2016 – and mobile subscriptions grew 2,000% between 2000 and 2011.

Young, educated people want to live in cities and expect a high level of ICT functionality, said Sekonopo. 'As a result, Botswana and its cities must adopt smart technology environments to cater for the youthful population,' he said. The smart cities concept is embedded in every aspect of development and 'harnesses all available factors and data to achieve an efficient and forward-looking city'.

Kgale Lake City will offer a range of residential accommodation, from luxury homes to studio apartments, all constructed using local materials as far as possible and maximising the benefits of Botswana’s year-round sunshine. A commercial centre, hotels and a conference facility will ensure it is a living, working and shopping environment, but the emphasis is as much on leisure and recreation. There will be an artificial lake, botanical gardens, sports facilities and cycle tracks, an 18-hole golf course, a place of worship – part of the land was made available by the Catholic Church – and a museum on landmark Kgale Hill accessible by cable car, all linked by secure fibre-optic internet. 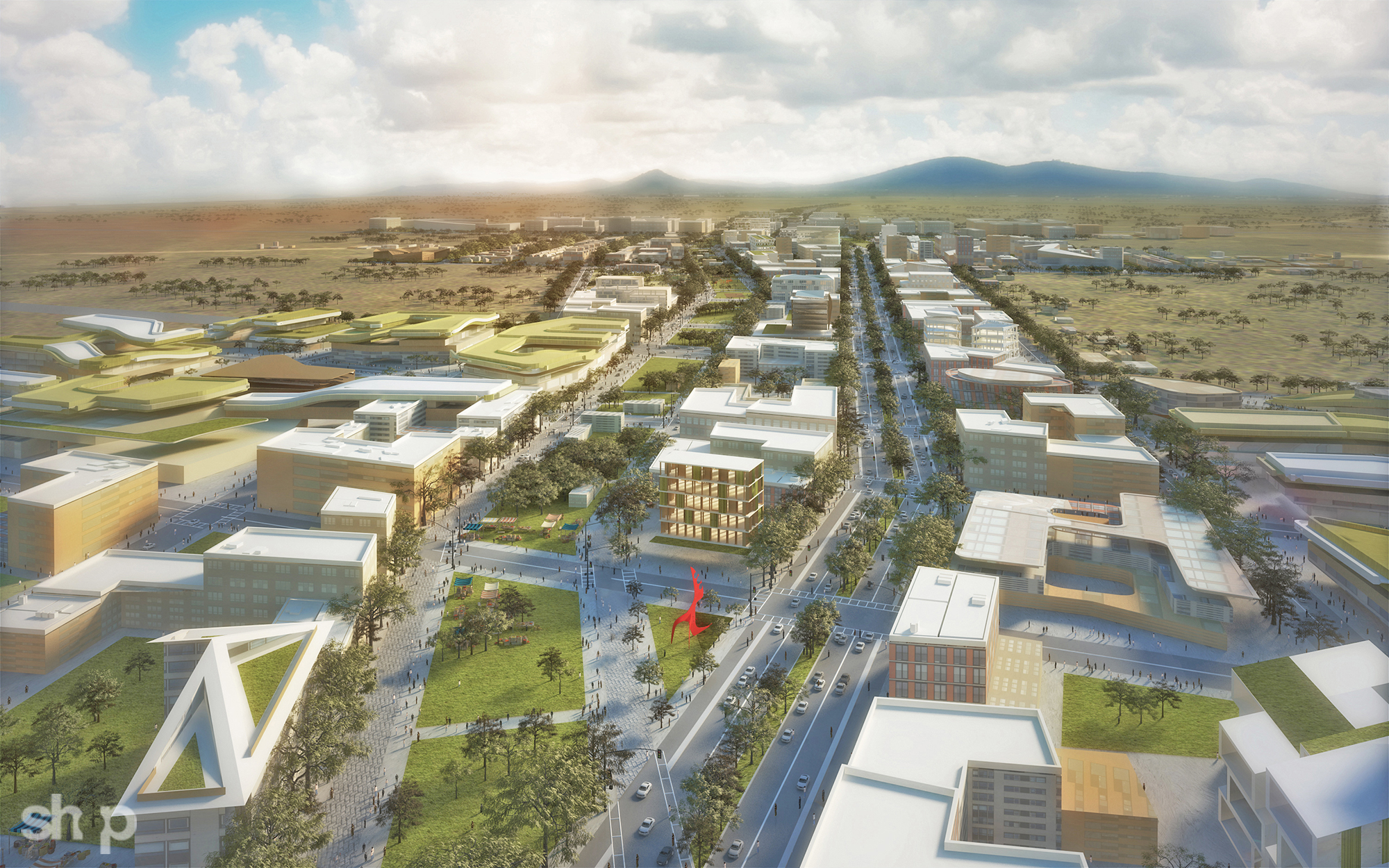 Figure 3: Visualisation giving an overview of the Konza Technopolis

As Sekonopo put it, 'a smart city should be like a human body with senses that continuously and spontaneously react to changes and needs'. Accordingly, smart technology will constantly adjust the energy-saving lighting to match demand, protect the water supply by monitoring consumption for residents and businesses, measure electricity use, track traffic in the city and adjust signals to improve flow, monitor real-time parking availability and provide a high level of interactive surveillance and security for residents. The Kgale Lake City app will provide a one-stop geographical information system for visitors and, for residents, offer news updates and enable communication with the city’s managers.

The developer expects to secure private-sector funding in the next few months and then to start building prototypes of the various homes immediately after that.