The Land Reform (Scotland) 2016 Act made changes to the laws around landownership, management and use of land north of the border, as well as establishing the Scottish Land Commission.

The commission came into being in April 2017 to help create a Scotland where everybody benefits from the ownership, management and use of land and buildings. Land for housing and development is a priority.

A significant proportion of the cost of a new home lies in the value of the land on which it sits, and many argue that it is the most significant factor in Scotland’s housing crisis and its 'dysfunctional' land market, as it was described by Laurie Macfarlane in his discussion paper The housing land market in Scotland.

The paper, commissioned by the Scottish Land Commission to stimulate debate, questions whether public-sector intervention might increase the supply of land for new housing. Macfarlane’s analysis suggests that at the heart of Scotland’s housing crisis is a lack of housing supply and rising house prices, due largely to rapidly rising land values.

He argues the Scottish housing land market is complex, and characterised by:

Macfarlane suggests that bold action is required and he sets out a series of policy options to improve the operation of the land market, including public land-value capture – instead of a reliance on section 75 agreements – compulsory sale orders (CSOs), a new housing land development agency, and reforming taxation.

He argues that such interventions might generate long-term benefits for Scotland, including a more productive and dynamic economy, a fairer and more inclusive society, improved living standards and healthier public finances. However, some critics have argued that none of his proposals – even if implemented – would constitute the silver bullet to end Scotland’s housing crisis.

Land reform is an integral part of the policy response to improving land supply for housing. Ownership constraints, high land values and capture of development value all influence our ability to supply affordable housing where it is needed.

The Land Commission is looking more widely at how to encourage public interest-led development, and how the state can work alongside the private sector to help unlock infrastructure and development, making more productive use of our land resource.

We are also investigating over the course of this year the potential role of land value-based taxation, specifically the contribution it could make to important land reform objectives. Our starting point is to look at international experience of land value taxation and investigate the potential to use this tool, to help bring about a more productive, accountable and diverse pattern of landownership and use in Scotland.

We are reviewing the UK’s historic experience of land value capture to identify what works, and what does not, and we will be reporting to ministers at Holyrood on the potential options for more effective land value capture. 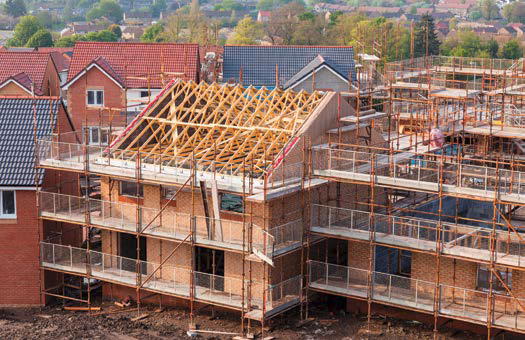 Figure 1: New homes under construction in the UK

The Scottish government has committed to introduce CSOs, which could require sale of vacant and derelict land by public auction and affect the way land markets function by encouraging more rapid price adjustment in regeneration areas. We are working with stakeholders to create an outline proposal for new CSO powers that will form the basis of a formal consultation by the Scottish government.

We would encourage RICS members to join the conversation by following our blog or our Facebook feed, or tweet @ScottishLandCom or email info@landcommission.gov.scot

Hamish Trench is Chief Executive of the Scottish Land Commission