No cause for alarm

BSI’s revised standard on fire detection and alarm systems for buildings makes major changes to previous guidance. Simon Sandland-Taylor highlights some of the most significant

Clause 3’s terms and definitions have also been extended, including 2 new terms, as well as modifying and expanding some of the previous definitions. This clause is sometimes overlooked by readers, who may therefore be unaware of subtle but different meanings for terms in the unique context of this standard.

One new term is an ‘unwanted fire alarm signal’, now defined as ‘a false alarm signal that has been passed on to the fire and rescue service by an automatic fire detection and alarm system’.

The definition of ‘critical signal path’ has been expanded too, to include transmission equipment for routing signals to an alarm-receiving centre (ARC). This is now defined as ‘components and interconnections between every fire alarm initiation point (manual call point or automatic fire detector) and the input terminals on, or within, each fire alarm device and (where provided) transmission equipment within the premises for routing of signals to an ARC’.

The definition of ‘false alarm’, meanwhile, is one example of where the text has been modified to include, among other things, a reference to ‘environmental false alarms’.

A typical example of a definition unique to this standard is that of ‘circuit’, which differs slightly from the one given in BS 7671 (see Table 1).

Table 1: Changes in the BS definition of circuit

It is therefore essential that any user of the standard is familiar with and understands all terms and definitions in this clause.

Greater clarity is now provided in the distinction between a category L3 and a category L2 system. Clause 8.2(e) states that, for L2, rooms or areas to be protected should conform to the recommendations for L3, as well as having automatic fire detection installed where the risk is such that it warrants individual protection.

An additional informative note now advises ‘the first step in designing a Category L2 system is to design a Category L3 system. Therefore, a decision is taken as to which unprotected spaces or rooms warrant further detection, or the detector type or siting needs to be modified’. In a nutshell, if the system design does not provide for detection coverage over and above that of a category L3 system, it cannot be classified as category L2.

The other new recommendation is the introduction of sub-clause 19.2.2(h), which states that, ‘in buildings with a staff alarm, smoke detectors in access rooms that form the only means of escape from an inner room should give an immediate local warning of fire to occupants in inner rooms, even where the alarm signal might be delayed elsewhere in the building, unless there is adequate vision between the inner room and the access room’.

An investigation of false fire alarms published by the Building Research Establishment (BRE) in 2016 revealed a number of surprising statistics.

One of the main causes of false fire alarms, for instance, was found to be the activation of manual call points (MCPs) either by accident or malicious intent. Accidental activations included incidents of hospital beds, trolleys and forklift trucks colliding with MCPs, and damage caused during routine testing.

BRE reported that, if false alarms from MCPs could be prevented, this alone would reduce the total number of accidental activations by around 20%. That equates to 58,000 false alarms a year, which if avoided would result in annual cost savings of around £150m to UK businesses.

These BRE findings have led to an additional recommendation 20.2(b) under clause 20 in the revised standard, stating that ‘all MCPs should be fitted with a protective cover, which is moved to gain access to the frangible element’.

An informative note has also been added under sub-clause 11.2(a) for ‘system components’, which makes reference to the recommendation under sub-clause 20.2(b) for MCPs to be fitted with protective covers (see Figure 1). 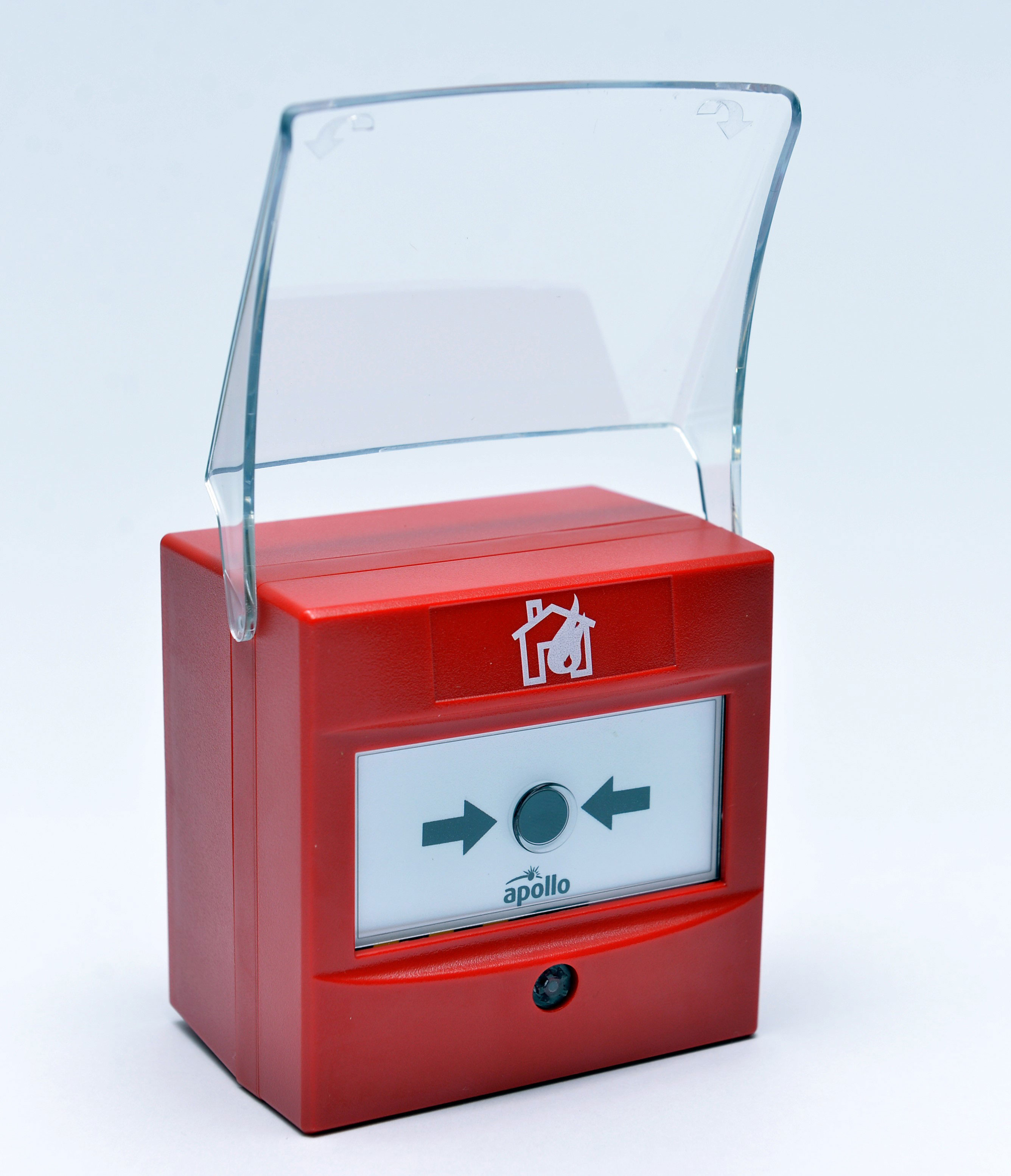 While this recommendation is not retrospective, it would be sensible to fit protective covers to existing systems where there is frequent unwanted operation of MCPs.

Text has also been added to 20.2(d) to clear up confusion that had often resulted in MCPs being fitted on all exits from buildings. The actual purpose of the recommendation is to provide a call point at any exit that leads to an ultimate place of safety, in addition to those that are designed as fire exits. For example, an exit door from a building into an enclosed yard does not lead to such a place of safety, and therefore should not be fitted with an MCP.

Further detail has been added to the commentary in this sub-clause, which deals with single detectors and multi-sensor detectors.

The recommendation in sub-clause 21.2(j) has meanwhile been reworded to acknowledge that video fire detectors can be used as the sole means of detection, and also advises that the reader should follow the recommendations of the product manufacturer.

Another new sub-clause, 21.2(k), recommends that, where detection can be set to a range of different operating modes, the basis of such selection should be recorded in the operating and maintenance manual for the system.

The commentary on clause 22, ‘Spacing and siting of automatic fire detectors’, advises that consideration should be given at the design stage to the feasibility of testing and maintenance for ‘hard to access’ detection equipment.

Clause 22.9, ‘Recommendations for limits of ceiling height’, now includes the following text: ‘the limits recommended in Table 3 of the standard are intended for ceilings over large, open areas. In vertical or flue-like structures, such as lift shafts and stairwells, the limits should be used for guidance’.

Under clause 25.2, ‘Recommendations for mains power supplies’, a note has been added to 25.2(c) that it is no longer necessary to provide double-pole isolation for the low-voltage circuit that serves the power supply and control equipment. It states that reference should be made to BS 7671 to determine the suitability of a device to provide isolation. Furthermore, note 2 to this clause reminds readers of the requirements for safe isolation detailed in the Electricity at Work Regulations 1989.

Clause 30 meanwhile is now entitled ‘Responsibility for limitation of false alarms and unwanted fire alarm signals’, and includes an additional recommendation under 30.2(i)4, to check whether the number of such signals during the previous 12 months is recorded in the logbook.

Under 30.2(j)5, it is recommended that a preliminary investigation is conducted to determine whether there have been more than 2 unwanted signals in the previous year.

Fire detectors should be selected according to the nature of the protected area and the risks associated with it. This might involve using different technologies to meet the distinctive requirements of fire detection and avoiding false alarms.

The choice of detector type is initially made during the system design and sometimes revisited or even modified during commissioning or maintenance, but such decisions are not always well recorded, and neither is their rationale.

As an aid to correct selection, and to encourage decision-makers to record the rationale for the choice of detector in each protected area, annexe E, ‘The selection and application of fire detectors’, has also been added to the standard.