The module has landed

While traditional construction takes place entirely on site, off-site construction – as the name suggests – tries to minimise the amount of work done there by pre-engineering building elements in a factory and then combining them in situ.

The extent of prefabrication used in construction can vary, with elements from wall panels to complete buildings being delivered to site, and all these approaches are covered by the term off-site construction. One of the methods perhaps most commonly associated with this is modular construction; modules are sections of a building manufactured in controlled factory conditions that are then delivered and combined on site to form a complete building.

This process improves on several aspects of traditional construction. For example, with building elements produced in a factory environment, waste is designed out and quality more easily assured. There is also less of an impact on the site itself from construction, while conditions such as weather have less effect on the programme, making work not only quicker but more dependable.

This is not to say that the modular approach is the answer for every construction project. However, one of the biggest barriers to more widespread adoption of modular construction is not the limitations of the method itself but the market’s lack of understanding as to how the procurement process works. To get the most from modular construction methods, projects need to be approached in the correct way.

The first step is understanding the modular construction process and what its implications are. The extent to which you can standardise the components of your building, the heating and cooling methods required or even how modules should be delivered to the site all need to be considered. The finished modular product can differ from a similar traditional build in many ways that might not be immediately obvious.

A good example of this is the UK’s first stand-alone modular custody suite on the Isle of Man (see image, above). At first glance, it may seem that it would be more difficult to transport units to the island than build the suite on site. However, the specialist nature of the materials required, as well as the lack of raw materials on the island, meant that delivering a premanufactured building was much more straightforward, and greatly reduced the road emissions associated with the project. The 800 sq. m, 20-cell building was open just 12 weeks after the modules arrived on site.

The success of this project was greatly influenced by the client’s understanding of modular construction. This enabled it to select this method in the first place and engage with module providers in the early stages of the project. It also meant that the initial design was based on a modular system, which in turn expedited the entire process.

Once you have gained an understanding of modular methods, achieving an approved design as soon as possible is vital to a successful build. This allows the architectural vision to benefit from the efficiencies and quality assurance of a factory build.

As an aside, you should not make the mistake of thinking all modular buildings will share the box-like industrial look of standard temporary accommodation on a construction site. Features such as traditional roof configurations and cladding are well within the capabilities of modern modular building manufacture, meaning that good providers can modularise a traditional design without compromising the exterior image. 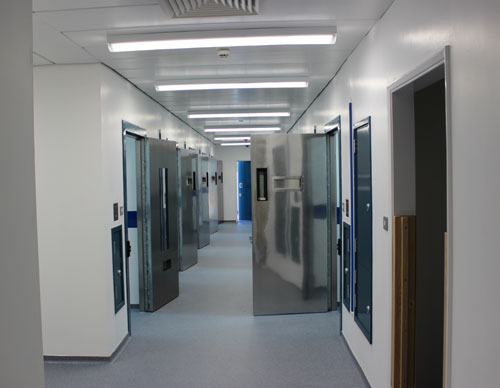 Figure 1: The UK’s first stand-alone modular custody suite on the Isle of Man

Another important point is to buy from a direct manufacturer. Reducing the number of links in the chain between you and the building provider will always expedite the project and reduce costs. Manufacturers have a better understanding of the capability of their products, which in turn allows you the better to integrate your design with their systems. This will also give you the opportunity to visit the manufacturing plants and examine their products. Furthermore, only manufacturers can offer you the warranty and quality guarantees for your project.

To summarise, modular construction is very different from traditional methods. It is faster and more cost-effective, if the right approach to procurement is taken. If you want to get the best from modular construction, commit to it as early as possible, and use the expertise of providers to inform your designs and advise on the completion of your building.