Scans of heritage buildings that used to take weeks can now be done in hours thanks to mobile mapping technology. Jamie Quartermaine relates his experience of scanning 3 such buildings in Israel in just 2 days

I was invited to undertake a very rapid 3D survey of the large Schneller orphanage in Jerusalem (see figure 1), using a handheld ZEB-REVO laser scanner manufactured by GeoSLAM, which I had hired in the UK. To minimise the cost of the hire charges, I had to get in and out in just 2 days.

While I was there it was suggested, if I had a little spare time, that I might also survey a 12th-century monastery and an elegant 19th-century merchant’s house in Jaffa; the latter has been largely redeveloped and is now covered in scaffolding. At that stage I should have backed away, but I didn’t.

I arrived in Jerusalem at 1.30am, and the clock was ticking. I went to the orphanage at 7am, and realised what I had let myself in for: it was huge. It had 4 floors and a roof, 130 rooms, an outer courtyard and a number of stables. 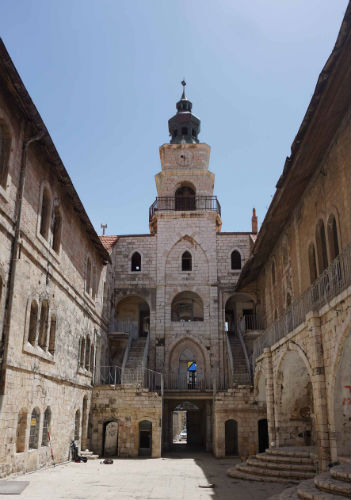 Figure 1: The Schneller orphanage in Jerusalem

Through my Israeli colleague, I discovered a little more about the history of the orphanage. Built in 1855, it was one of the earliest and largest buildings to be constructed outside the walled Old City of Jerusalem.

It was built by a German missionary to the Holy Land and intended to propagate the influence of Christianity among the local Muslim population; it also had massive outer walls for protection. During its 80 years of service, the building had housed children from across the Middle East, who had engaged in activities that included printmaking, carpentry, pottery and stonemasonry.

In the 1948 Arab–Israeli war the site was occupied by the British, who had it modified into a barracks. It was believed to have housed the largest ammunition arsenal in the Middle East, and was repeatedly attacked by Jewish paramilitary force the Irgun. The site then operated as an Israeli army barracks for the next 60 years until 2008, when it was vacated. Just last year, an archaeological team unearthed the remains of a Roman bath house and winery underneath the site. The next stage of the building’s long and eventful history is conversion into a museum of Judaism – hence the requirement for a complete, high-accuracy survey of the site.

Having used the ZEB-REVO scanner back in the UK, I was already well aware of its simplicity, efficiency and ability to conduct large-scale surveys in minimal time. This was just as well because time was not on my side. I quickly got to work with the first scan of the building, accompanied by the incessant noise of a drone above me being operated by an Israeli colleague. With the laser scanner in my hand and the battery storage in the backpack on my shoulder, I walked and scanned each and every one of the 130 rooms in the space of a morning.

Whereas a traditional static scanner would have required multiple set-ups over many days, I managed to survey the entire building complex with just 3 30-minute scans. Alongside the mobile scanning, I put in survey control at various points around the building so the data could be geo-referenced to the local coordinate system. My colleague also undertook a photographic record of the building’s existing state. By 2pm the last scan had been completed, the last photograph taken, and it was time for building number 2. 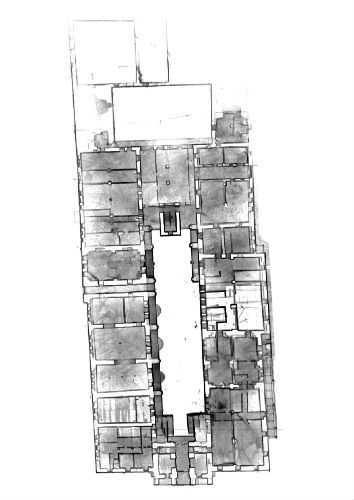 Figure 3: CAD plans of the orphanage from scan data

I sensed a more relaxed working environment when I was ushered by the robed abbot into an elegant and beautiful 12th-century Benedictine monastery, surrounded by a peaceful garden. But I was wrong: I was informed that I had no more than 30 minutes between the end of the Vespers – the evening service – and the time when the public would be allowed into the monastery. Usually I would have baulked at this timescale, but with the ZEB-REVO, I knew that the job could be done.

After a quick reconnaissance of the building to plan the best scanning route, I rushed to scan the entirety of this unique, and immensely beautiful, domed building. The only frustration was that, although I examined every inch of it, I could not dwell on any part and consider its architectural charms. With the opening of the gates that heralded the public’s admission, our brief sojourn in the monastery came to an end, as did my first 24 hours of scanning.

The next morning I found myself in Jaffa, an ancient Arab town on the Mediterranean that has been engulfed by the urban sprawl that is Tel Aviv, to face my third and final scan challenge – a merchant’s building that, although it was once majestic, has now been redeveloped. The challenge was to record the building while construction works were in progress, with hoardings and scaffolding obscuring structures. This was an almost impossible task, but the ZEB-REVO was still able to collect survey-grade data in a matter of hours, which formed the basis of a working record of elevations, sections and plans.

Figure 4: Overlay of CAD drawing from scan data and a photograph of the front elevation of the Schneller Orphanage (815m above sea level)

The ZEB-REVO scanner proved itself to be the most remarkable tool to survey large, multi-storey buildings for the purposes of renovation. It had enabled the creation of a detailed 3D record of a building in just 30 minutes – a fraction of the time that it used to take to create a simple 2D record.

While the Jaffa house was not on a par with the glamour of the other 2 buildings, the fact that the scanner was able to produce such a record in these extreme circumstances was one of its most astounding achievements.

Jamie Quartermaine is a senior project manager for Oxford Archaeology, with particular expertise in recording historic buildings and archaeological landscapes