There seems to be a general misconception that possession of a Building Regulations Completion Certificate confirms that works are compliant. This is often not so.

While building control is important, it is not a quality assurance process that identifies and remedies all deficiencies. The certificate simply confirms that the approved inspector or building control officer has, using reasonable skill and care, inspected the building and as far as they are reasonably able certified that the works comply with the regulations.

Holding a certificate does not put the responsible party beyond the regulations’ reach. If non-compliant features are found after the works are completed, the local authority has a duty to enforce the regulations under section 35 and 35A of the Building Act 1984 for up to two years. When no corrective action is taken, it is able to seek unlimited fines.

If the works have not been completed in line with the regulations but certified complete and compliant, the local authority can take the following steps:

The responsibility to verify that the design and construction accords with the Building Regulations remains with the designers, material suppliers, main contractor and subcontractors. How it is actually apportioned depends on the form of contract and appointment documentation. However, the responsible parties still tend rely on the officer or inspector to identify non-compliance issues but then fail to fulfil their function adequately by ensuring compliance. 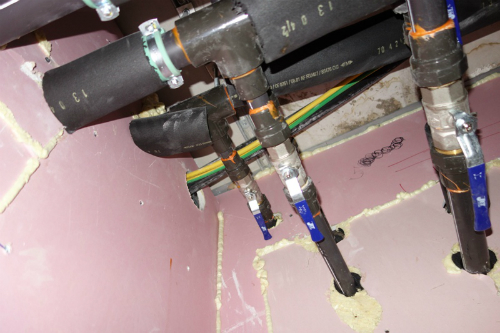 Non-compliance with the Building Regulations can have significant health and safety implications for building users and the cost of remedial works can be significant, potentially causing material delays to the sale or letting of a building.

Case law since Anns v Merton London Borough Council [1978] AC 728 substantially exonerates the officer or inspector of liability, and has been tested more recently in the European Court of Human Rights. However, the failure of the responsible consultants and contractors to fulfil their duties exposes them to the risk of claims of negligence.

From my recent work, clear examples of non-compliance include the following: 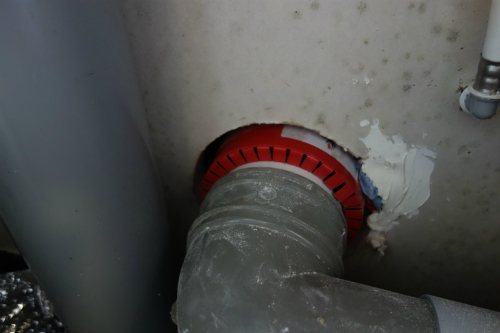 To summarise, we must ourselves ask whether the buildings we are inspecting comply with the regulations and not rely on others to do so. Neither should we accept that a building is compliant simply because of a completion certificate.

Tony Defries is Director, Building and Project Consultancy at Savills